Do You Know the Top Spearfishing Locations in California?

The state of California has a gorgeous coastline stretching roughly 840 miles. You might wonder with such a coastline that is long and beautiful, where would be the best places to spearfish?

With so many of them, this article aims to help you sort out a few of the popular destinations for spearfishing. 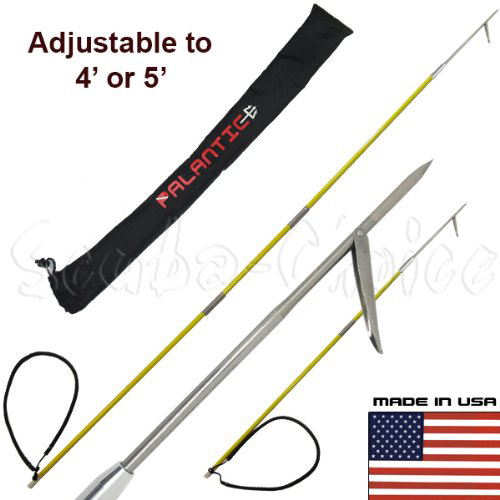 One of the primary fish targets for spear fishermen and line anglers is Lingcod. This is a species of fish that constitutes the largest in Northern California. Here are ideal places to spearfish in the Golden State.

This is a location in Northern California with a suitable size for spearfishing. Through the summer, this portion of the state is popular for the sight of thick kelp. The summer offer calmer ocean conditions for better visibility for divers.

This is the prime site for spearfishing destination according to the local population. It is where the kelp and sea urchins would encourage a variety of pelagic fish to invade the grounds, making it the most productive fish and hunting grounds in Northern California.

Finding spearfishing locations in Southern California is challenging. The best months for spearfishing is from June to early July particularly in San Diego. This is when the tides are calmer compared to the rest of the year, where baiting becomes much easier with such bigger schools of fish can be seen. 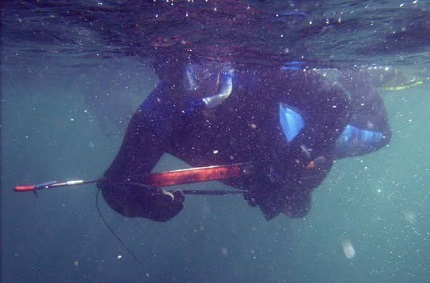 Just a boat ride from San Pedro Harbor, Catalina Island is a prime location to go spearfishing. A common variety is the yellowtail that you can spot about a couple miles offshore. Found between 70-80 feet deep and very cautious when they sense intruders.

A major go-to-fishing destination is Santa Monica Bay with over 30 types of game fish. The bay is a wonderful location for spear fishermen. Moreover, the southern end of the bay is famous with fish like the White Sea Bass, Yellowtail, and many more.

When it comes to spearfishing, California is the highest regulated fishing ground on the planet today. So you must be keen at keeping up with the ever-changing regulations being spear fishermen in the Golden State.